The Manager of the First Draft 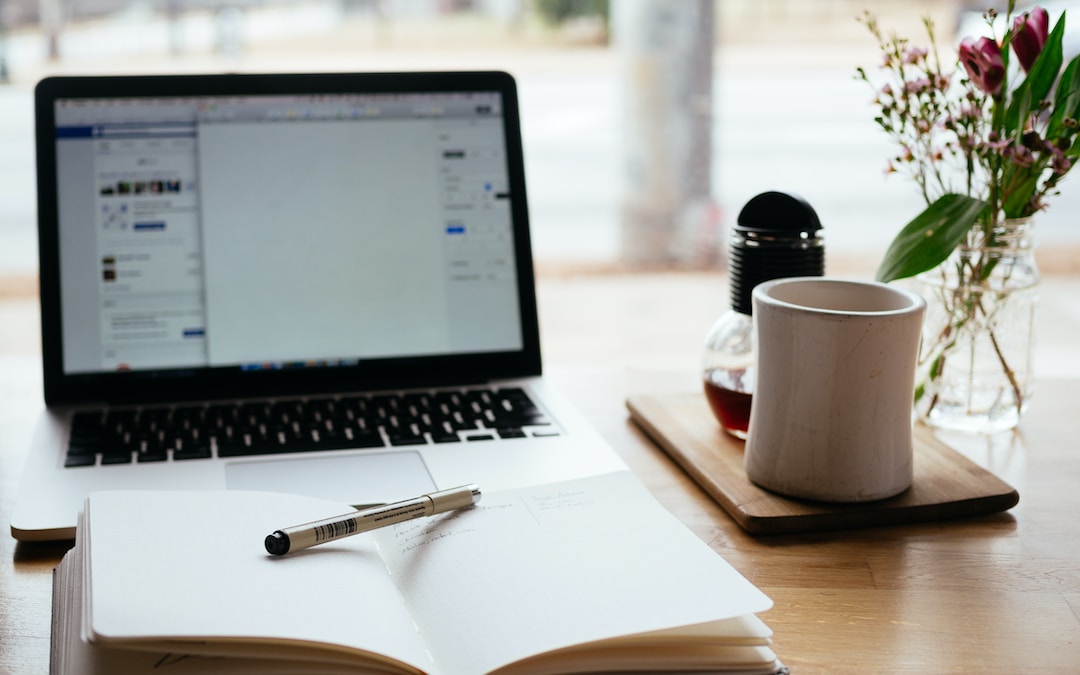 There’s a famous saying or rule amongst writers: The first draft is just for yourself; don’t show it to anyone. Anyone; especially family and friends. Yes, first drafts are horrible in every possible sense imagined: it’s disorganized, it has grammar mistakes, has a bunch of plot holes, it has characters the story doesn’t need, over explained of fear of the reader not getting the point you want to transmit and the very famous, telling instead of showing. So yes, our logical thought is not to show it to anyone. Why would anyone want to read something so horribly written? My claw clenches every time I think of my first drafts. Seriously. But, the beginning is always the toughest, especially when one is just starting out as a writer. All the hard work to finish that first draft in order to come out as a complete disaster instead of an instant perfection. Why would someone go through something like that? The long hours, the exhausting research, wasting time trying to find the perfect word, getting frustrated when characters do their own thing when you already have it all planned out for them. It’s not easy. But sometimes all we need is a simple or a very big push and for it, I found what I like to call the manager for the first draft.

The idea of the manager for the first draft goes against the famous saying between writers. Yes, find someone to read your very first draft no matter how horrible it is. Find someone you trust with your writing and someone who sees you as a writer; someone who will separate writer from narrator and who understands you’re writing fiction – in the case you are. That’s the only way this is going to work. It helps us get over that fear and frustration of that horrible first draft. If we just stuck with the first draft and weren’t able to move on, no writer would ever get published. So sometimes we just need that little help, that little push to let us know that there are people out there that care about our writing and are really dying to read it.

This is when it gets funny for me. My manager for the first draft? My best friend. Is she bias? Of course she is! But that’s not the point. And trust me, when she started as my manager for the first draft, it was kind of frustrating. I thought I was showing her my first drafts for an entire different reasons. At first, I thought I was reaching out to her as an editor so of course I would get frustrated every time I would hear, “This is pure perfection! Nothing to change here!” and the always present, “You’re a great writer!”

No, it never got to my head because I knew deep down that I still had a long way to go, but it was always gratifying to hear it. Wanting to become better at the craft that’s my passion, I would push her to start acting as an editor. I would tell her to read it for a second time with a more critic eye this time to always find out that she already read it four times without the critic eye; of course. But I insisted and asked her to look for specific non-working aspects. She started correcting my grammar. Okay, that was better and yes, helpful. But she did something from the very first time that was definitely helpful and encouraging: she highlighted sentences or phrases that really got to her. That I could work with. Knowing when you really get the reader’s emotion and that you did it right.

I didn’t show her my first drafts from the start. It took me a while to realize she saw me for who I was: a writer; and that I could trust her with my writing. Having taken the decision to show her my first drafts, I emailed her all the short stories I had. She read them all in one set and naturally, as a best friend and you number one fan, she asked for more. But I didn’t have more. I was working in a couple of ideas, but I didn’t have a finish first draft. It takes time; something not many understand (but that’s a topic for another article).

She insisted. And insisted. And insisted. But she didn’t insisted in an annoying way many can do wanting to read your stories because they don’t take you seriously as a writer until you prove them wrong. No, she insisted in a way a coach yells at you to run that extra mile, like a math teacher tells you to sit down on that chair and don’t move until you finish all the practicing exercises. “Your manager is asking for the next story,” she said one day. “The publishing house is claiming your next draft. What should I tell them?” And she meant it. Every single word.

She’s the voice in my head that tells me to get up, make a cup of coffee, sit at my desk and write. She’s my voice of reason that reminds me this is possible and I need to do this. She’s the voice that keeps pushing me forward. She’s the manager of my first draft.

I need that. We need that. Then comes all the hard work for the next couple of drafts: editing. But that’s a topic for another article.