A Pediatrician and A Translator Walk Into A Bar…

You know the joke—a pediatrician and a translator walk into a bar. The pediatrician says, “what’s the problem?” The Translator says, “it depends on if you used Google Translate.”

Well, that’s us. Every single time. A little serious, a little goofy and always up for a good story.

This is our virtual coffee shop or wine bar. Pull up a chair as we ramble on about our passion—storytelling. 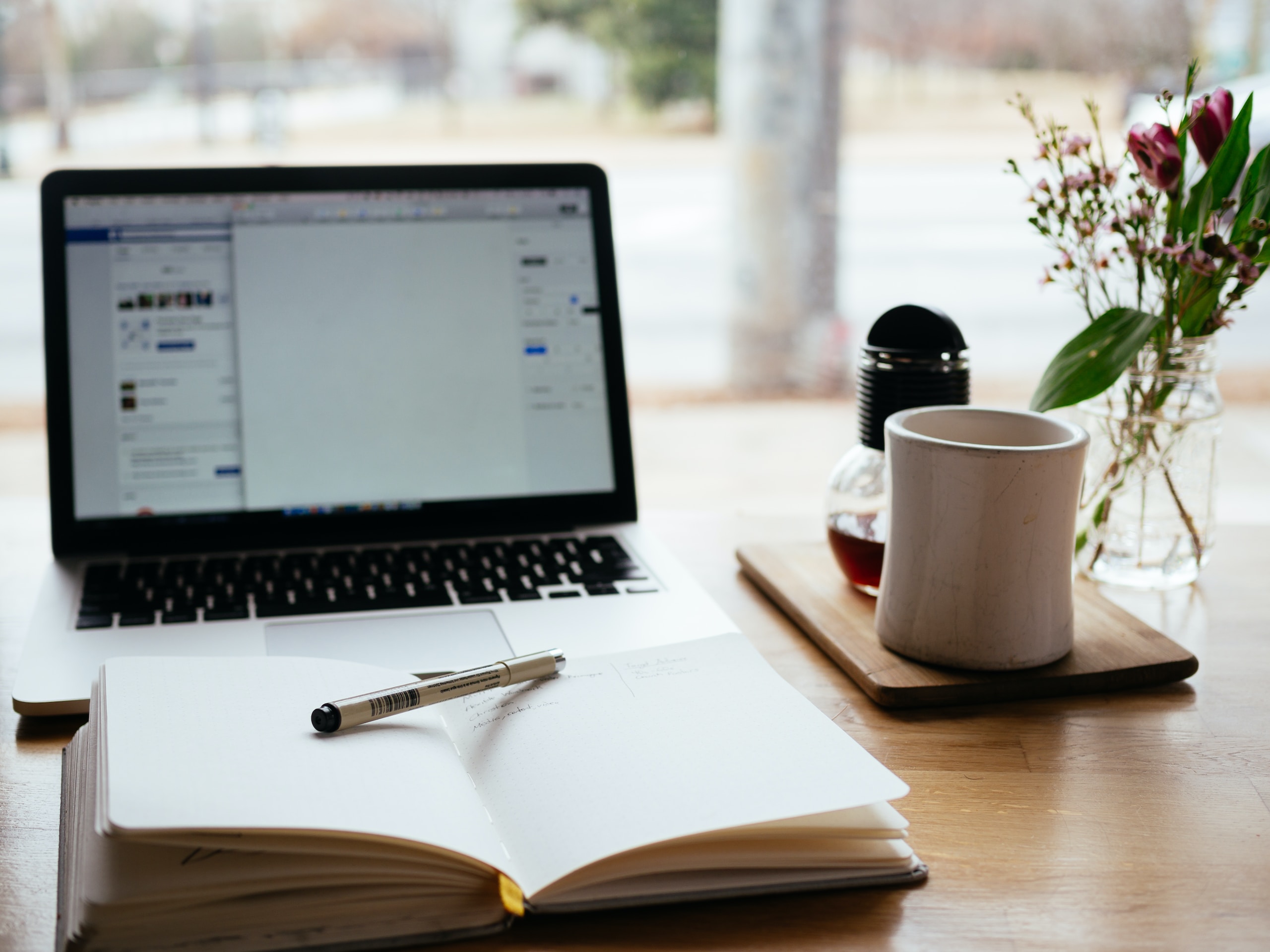 The Year That Hurt

It happened October 1st—2020 (there I said it.) Macarena had fallen from her bike, hobbled to her apartment, and could no longer move. Over the next week she’d have surgery and be recouperating on my couch because, after hip surgery, you STILL can’t move.

Over three months, we watched movies, writing classes, seminars and read books. I learned how to (almost) cook steak the Argentinian way. Empanadas became my new addiction. She learned abou soul food. I realized good coffee did not come from a K-cup.

My two little Maltese mixes, Daisy and Scout, soaked up the constant attention from the captive audience. They also gave no small measure of comfort. Who doesn’t feel better cuddled by two warm furballs?

Physical therapy oh so slowly got her up from the couch, up to the the guest room, toward a sense or normalcy, and eventually home.